These past days we've been thinking a lot about our plans to make this game into an episodic adventure. Previously we talked about releasing a new episode of a five episode season every few months. However the fact that this will be our first game release as a studio makes us struggle with calculating the expectations for a project like this. There are also certain risks involved with releasing a game, then continuing development and hoping for more money once you're done with that. While we certainly want to explore this project format, working on our precise financial plan has made us believe that it's too risky for a first project.

This means the new plan is to release a single full game. However we also thought about why we wanted to make an episodic adventure in the first place. We like episodic adventures, because they give you chunks of gameplay that you can play in the evening even though you have to go to school or work the next morning. Much like tv series, they fit into the schedule of people with working hours much better than 100-hours-long RPGs. I can't remember the last time I finished one of those. However I can remember the last six episodic adventures that I finished, because I didn't have to fit my schedule to their pacing - theirs fit perfectly into mine.

While we now plan to release a single full game, we want to keep the episodic identity by dividing the gameplay into about 90-minutes-long chunks. This way working people can play the episodes in the pace they want in the evening after work and nobody has to wait three months for the resolution of a cliffhanger. It is notable that content-providers like Netflix or Amazon have been releasing all episodes of their new seasons at once lately, because it fits the needs of customers. We think so too and want to try this.


What do you think of this new plan? Do you like episodic adventures? Do you like getting all episodes at once? Please leave your comments below.

PS: Next weekend we'll be opening our twitch development stream. You can watch us develop a game for Asylum Game Jam in 48 hours: http://www.twitch.tv/goodwolfstudio 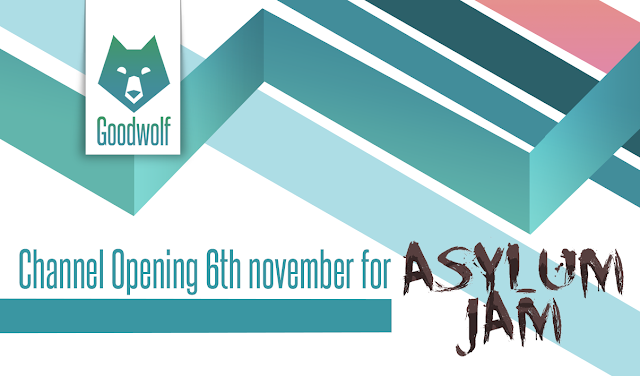