It's been a while since our last update. Apologies! We have dived down the mysterious and dark "tunnel" of development. We coded, wrote, discussed, decided, fixed, tested and so on and so on... and now you're probably wondering "what are those guys up to?!"

We've made good progress with Episode 1 and we're really happy with the depth it reached but we also realized that we will not be able to do the ship in May. We're truly sorry about that. We really try hard (as in working day and night, which we did for several weeks...) to keep our promises but unfortunately this one we can't keep. This has two reasons:

1.) We underestimated the content of Episode 1. This is one of the "better" problems to have, because it means that the game is longer and richer than anticipated but it also means we need more time to make it right, fix the bugs, polish. There would be some publishers who'd force us to still release in May, but we don't want to launch an unfinished game.

2.) Bureaucracy. Don't we all love it? We're still waiting for our European tax number which we applied for several weeks ago, which we need to apply for a U.S. tax number, which then again takes weeks for approval, which we need to set up our stores and, and, and, and...AND!!!
You know that office scene in Asterix and Obelix? That's us now (we let you debate who is Asterix and who Obelix... don't be mean!)

So without further ado, here's our announcement:

The Release of Episode 1 is planned to be end of July.

Yep. It's going to be three more months. We're sorry about that but this is going to be the best for the game, the soundtrack, the voices, the Kickstarter Rewards and so on (we're still only two guys doing all this... can we make cloning happen? No? Ok...)

So now that we got that out we can talk about some good news! Hey, look, we won an award! Code 7 - Episode 0: Allocation was awarded Best Youth Game at the "Deutscher Computerspielpreis 2017". This is a huge deal for us and we're super happy. We're receiving 75.000€ for a "future project." Whether this includes the following episodes of Code 7 or not, has yet to be found out. We will keep you posted. But one way or the other, we will probably not get the financial support before next year, so there will be no impact on current development.

If you're interested, you can watch us on stage here, and below a short interview by our national TV channel ARD. It's in German, but we've added English subtitles. Congratulations to all the other winners!


Our redesigned website is up and running, including a new press kit. You can check it out here: http://code7-game.com
Along with the redesign, we also added new screenshots from Episode 1, which we want to share with you here as well: 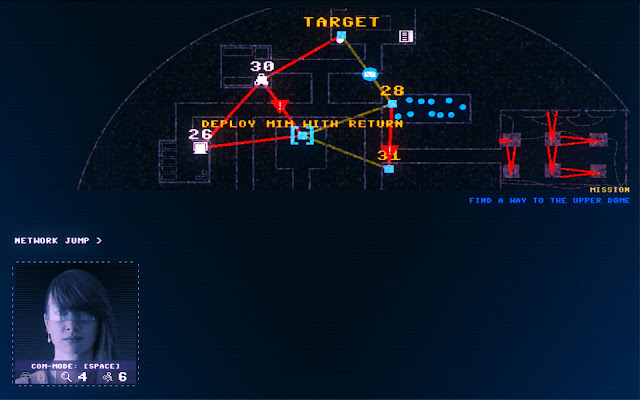 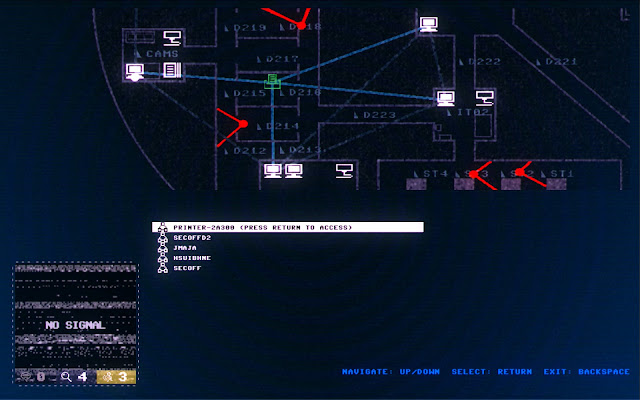 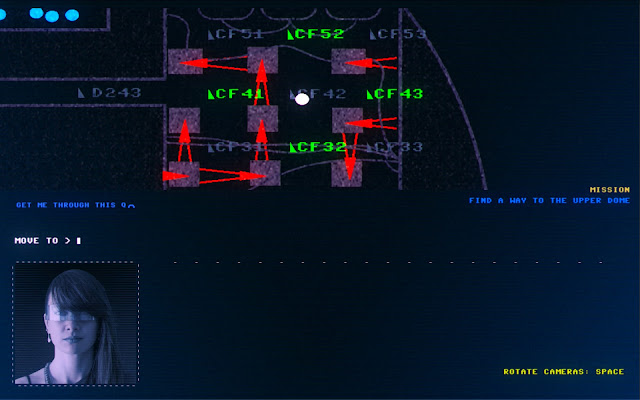 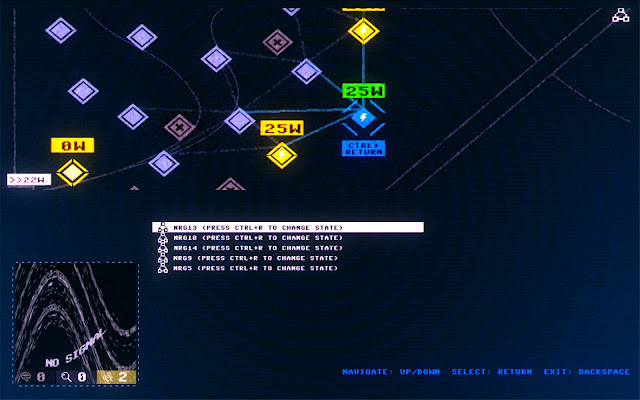 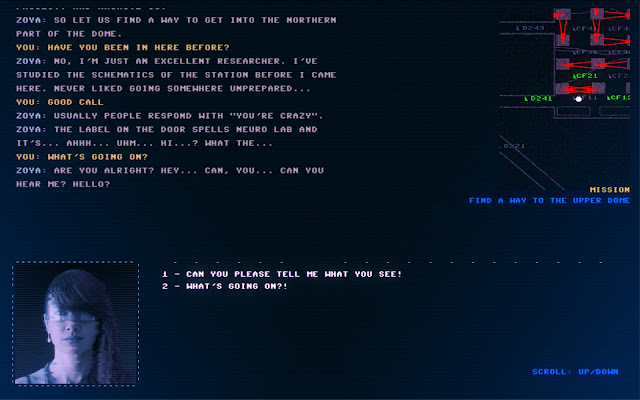 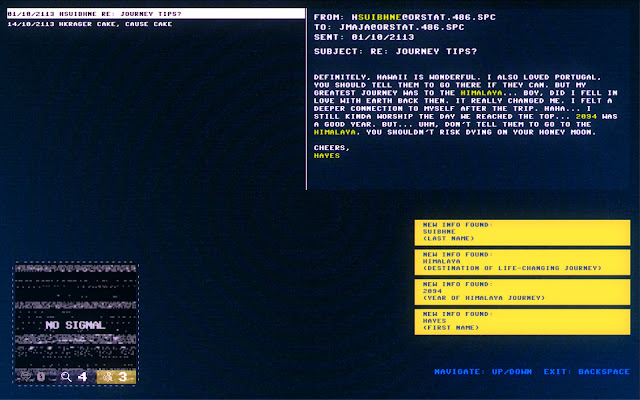 We know, delays suck and we'd love to release the game as much as you do (and also to start earning money so we can kinda live normally and stuff...), but we're taking the time we need for this. We want it to be the best game it can be and we're working hard to achieve this. Because you deserve nothing less.