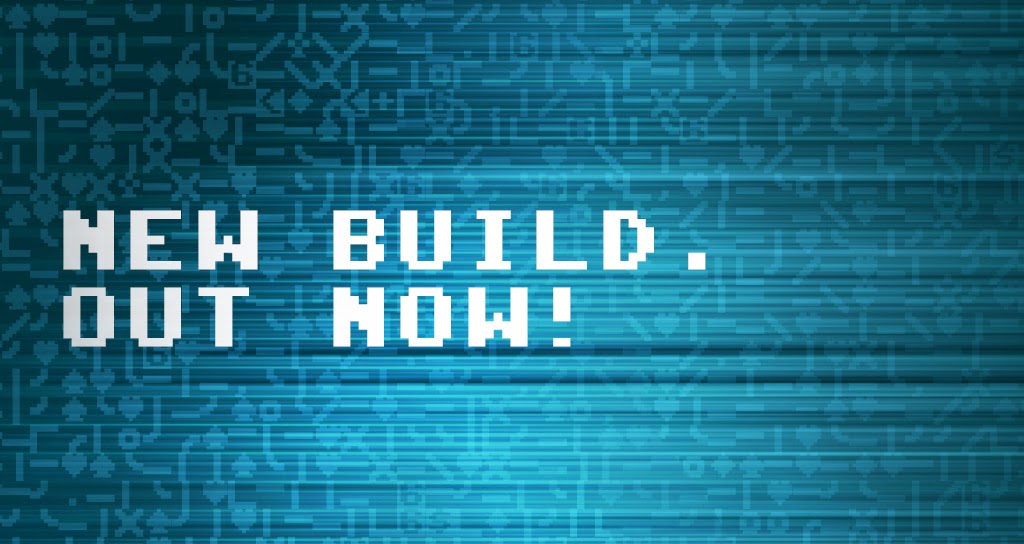 First of all, we want to welcome you to our new production blog. This is where in the future we will post information on how the game is moving forward and what we are doing with it in general.
So if you're interested in production news regarding Code 7, please follow this blog and share it with your friends.

As you may know we have recently released the first prototype of this modern cinematic text adventure and the feedback has been awesome. We are even nominated for an AMaze award.

While this is great, our goal for the game is to become a five episodes adventure series of which we hope to be able to release the first episode around Christmas. To achieve this goal we are currently trying to get through Steam Greenlight and we are also thinking about starting a crowdfunding campaign to pay for professional voice actors later this year.

Today, we released a new build of our prototype with some bugfixes and visual and game design tweaks. You can get it from itch.io, gamejolt and indiedb.

Here's also the changelog for this version 2.1 of the Code 7 prologue: